I don’t think they even care about their work !! 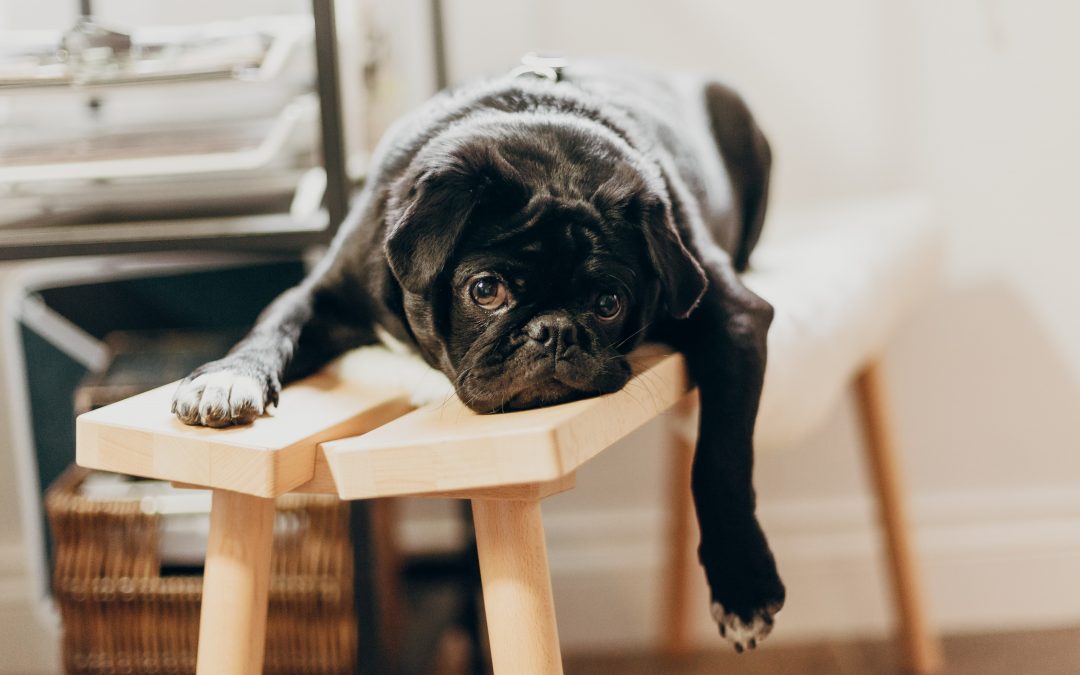 Welcome to BUILD Conversations™ Principle No.5 – Performers want to do a good job

When dealing with Performers who are not meeting the expectations or standards that the manager has for the role, sometimes the manager may be thinking – “they just don’t want to work, they don’t seem to care”. Some managers find themselves questioning this particularly more since their teams are working remotely.

If you have had this thought, then firstly, you are not alone and secondly, perhaps you are somewhat correct. However, it is an assumption. Managers have found that adapting this Principle – Performers want to do a good job can shift their mindset and subsequent conversations with some of their team.

I am constantly reminding and cajoling him

Frank was someone whose manager, Kate, found difficult to manage. Since Frank joined her team over a year earlier, Kate found that Frank’s performance was always borderline in terms of meeting expectations and standards for his role. He showed apathy in team meetings and around discussions to resolve team issues or improve processes. When I met Kate, she concluded that Frank just didn’t care about doing a good job. She was accepting that she would continue to manage him as she had been. This meant by constantly reminding (and warning) him of the expectations, and of where he wasn’t meeting those, and cajoling him to try and do tasks to the required standard.

As we worked with Kate on her staff conversations we helped her identify how she could check the assumptions she had about Frank. This meant looking at how she approached some key elements of her conversations with Frank –

What are you most proud of? / What do you enjoy most?

What are you doing when you feel like you are doing your best work?

What has had the biggest impact on your performance in the last week/month?

How did that behaviour impact on your results?

If we could wipe the slate clean, how would you approach it?

How do you think your current performance will impact on your future goals?

Whilst Kate wasn’t using all of these in one conversation, she brought her version of these questions into her conversations with Frank and she gained some new insights.

Even more importantly, Kate realised that Frank thought that he needed to keep his head down and plod through rather than be honest about his concerns.

Kate didn’t shy away from the borderline performance challenge but addressed it by getting to the source of the issue and building from there. Over the next few months, Kate saw a change in Frank and his performance. Just being able to be honest seemed to leave Frank more open to bringing more to all aspects of his current role. Kate was able to bring more of the technology-led projects to Frank knowing he was committed to demonstrating his ability in this area. They jointly agreed to a longer-term goal of setting Frank up to lead the implementation of process improvements in the team’s systems once he had brought his overall performance up to a consistently good standard.

When reading the example of Frank, you may think that this could have been reached much sooner. However, Kate had been doing what she thought was the best way to manage Frank and I have met many other managers who make similar assumptions and try similar tactics.

Whilst we are all prone to slacking from time to time, I believe most people come to work with the intention to do a good job. In situations where we are doubting that this is the case, this principle prompts us to ask questions that explore what is helping some to perform strongly and what might be blocking others at this moment. At a time when HBS research shows that work-from-home employees are working longer, it may be helpful to challenge our assumptions.

This Principle aligns with Principle 1 of BULD Conversations™ – The intention is to help. Checking your assumptions and mindset against these two Principles will position you to approach your conversations with an open and forward-looking mindset that will help you to Build your People, Build their Performance and Build their Results

Get in touch if you would like to discuss how you, or your People Leaders, can use BUILD Conversations™ to transform engagement with Performers in your organisation.