I know what is best for you…….or I thought I did! 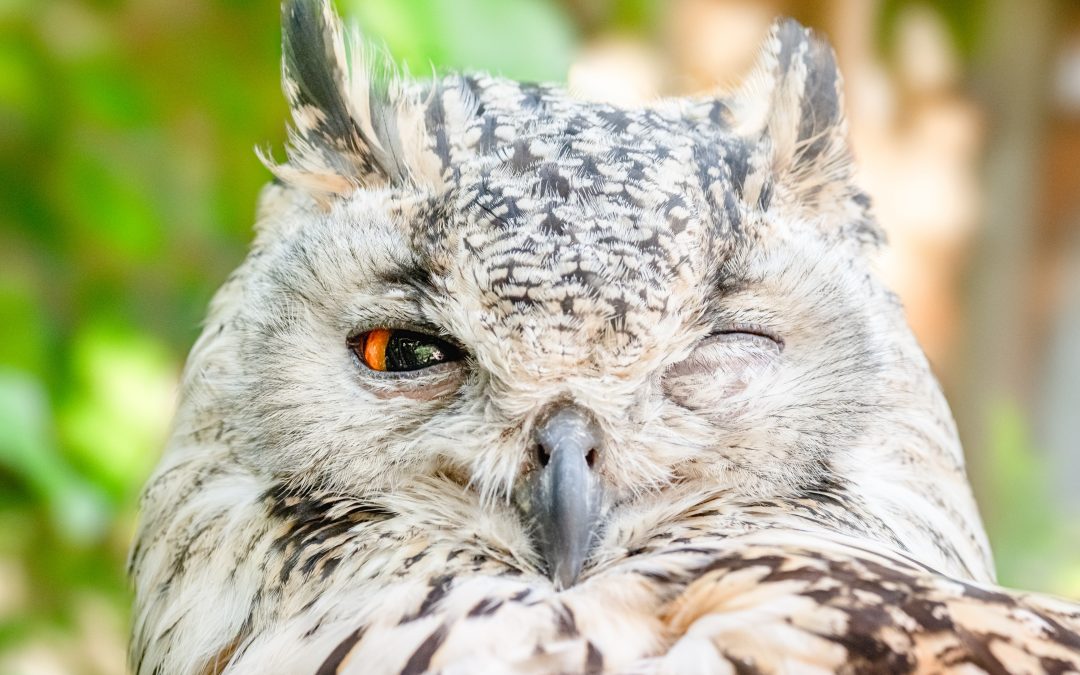 BUILD Conversations™ Principle No.2 – Performers own their own performance and career

We cannot own the performance, development, or career of anyone other than our own.

Jane is a People Leader with a Team made up of a mix of experienced and newer members. Like many teams, there are some who are performing at a higher level than others.

One of her team (or Performers as we like to call them), Ava, has worked with the company for over 10 years. Ava doesn’t set the world on fire with enthusiasm but she does a good job. Jane see’s a lot more potential in Ava.

Henry is another of Jane’s Performers and is 2 years in his role. His performance varies, sometimes good and sometimes he drops his standards and performance.

Let’s look at how our protagonist, Jane, approached her management of Ava and Henry in the past and how bringing this Principle into play changed that.

What Jane used to do

Jane always encouraged Ava to seek promotions. She was always looking for opportunities for Ava and even suggested a number of roles for Ava to go for. Jane told Ava the pathway that would work well for her to progress and what had helped her in her own career. Ava always appreciated Jane’s efforts but never went for them.

Jane has monthly 121s with all of her team. In her 121s with Henry, she pointed out when Henry was falling below expectations in his performance and why that was a problem. She told him what he needed to do to get back on track and constantly suggested things he could do to help. Henry tended to nod and agree and the 121 usually led to an improvement in that area for a while. Then it, or another performance area, would dip and she went through the same routine again. She found this frustrating and draining but she felt if she didn’t do this then it would reflect poorly on her that one of her team were not consistently performing to a high level.

At the end of all her 121s Jane wrote up the notes and agreed actions and sent them to the Performer.

Jane realised that her good intention was translating into a very Parental approach with her team and had created a Parent-Child dynamic, particularly with Henry. As a result, she found managing people was a heavy load and draining on her resources and energy.

Bringing the BUILD Conversations™ Principle – Performers own their own performance and career into play changed this.

What Jane does now

Jane’s conversations with Ava became more about questions to understand Ava’s goals. This led to very open conversations about her professional and personal aspirations and how Ava felt those could be balanced. Jane continued to let Ava know how she believed in her but through these open conversations discovered some doubts that Ava had about her own ability in other potential roles. Once Jane accepted that she couldn’t make something happen for Ava’s career without Ava wanting and believing it, Jane brought greater value. She helped Ava to draw up a plan for herself to develop in the areas Ava felt she needed and to plan how she could balance those professional and personal goals.

help her to draw up a plan for herself to develop

Jane’s conversations with Henry changed from consistently “telling” him what he needed to do, to a more two-way Adult-Adult discussion. She asked Henry to set the performance standards he wanted for himself and uncovered why this was important to him. She asked Henry questions that got him to consider the impact of his activities and behaviours on the results he was getting and on his potential future progress. Jane also asked Henry to identify how he could reach and maintain the level of performance they both wanted. This shift in approach led to more engaged interactions with Henry and he began coming to Jane to test his ideas for how he could better deal with performance challenges.

reach and maintain the level of performance they both wanted

At the end of her 121s Jane now asks the Performer to capture and share a short email with the strengths and actions that were discussed and agreed upon.

What this means for Jane

This newer approach left Jane feeling much “lighter“. She realised she was of more help to her Performers by facilitating them to go after what they wanted for themselves rather than what she thought was best for them. Jane now feels that she is bringing real value to her team without doing all of the lifting! She now looks forward to every opportunity to help her team achieve what they really want.

Jane was like many People Leaders I have worked with – they are keen to help their people to learn, to perform well, and to progress. This positive intention can lead some Leaders to feel like they have to prescribe the steps that will build the performance and career of their people. However, this can feel like they are rolling a rock up a hill.

BUILD Conversations™ Principle No.2 – Performers own their own performance and career

Review the extent to which you bring this Principle into your conversations and see if, like Jane, you can get that “lighter feeling”.

Check out the blog on Principle No.1 – The intention is to help