The road to……. well, lots of places, is paved with good intentions 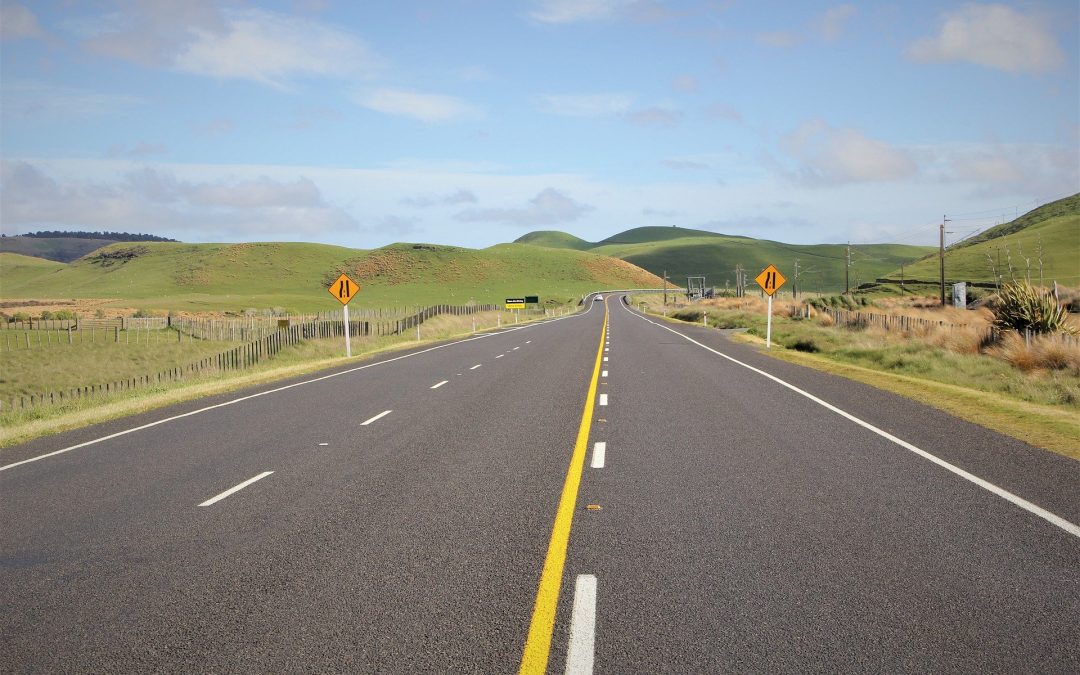 When working with People Leaders on their conversations with their team, we discuss various aspects of those conversations including skills, structure and purpose. However, I believe that the underlying principles we hold about the Performer, and about our role, have the greatest impact on how effective those conversations are and how they impact the individual Performer.

BUILD Conversations™ Principle No.1 – The intention is to help

This principle prompts us to consider our mindset before our conversations and the impact this will have on the conversation, the person, and the outcomes.

Mike is a good guy. He is easygoing and gets on well with his colleagues. He is however falling short on some of his tasks and measures. This has led to some missed deadlines and the manager is getting some heat from stakeholders and from their own manager to increase productivity and efficiency. The manager is going to have a conversation with Mike to resolve this.

Let’s look at what the manager’s (unconscious and unstated) intentions might be going into this conversation and how those intentions may impact how it goes and impact the outcomes.

Mike is too laid back – I need to get Mike to buck up the pace and effort and get him to do what I want him to do. I know his job inside out and I know what I did to get those tasks done so he needs to do the same and cut out some of the niceties. My real intention is to help me get the results I need.

Potential impact of this Intention on the manager’s behaviour in the meeting – The manager delivers the message to Mike that he is not meeting the expected outputs which is direct and what he needs to hear. They tell Mike what he needs to get done and tell him how to do it – i.e. like the manager used to do when they did that job. The manager feels that they clearly told Mike what to do and expect a significant change.

The likely impact on Mike – Mike realises something isn’t right. Mike nods a lot in agreement with what he is told to do. But deep down, he doesn’t really think the manager’s way will work for him. Mike feels like a bold school child and leaves the meeting demotivated although he will probably try to work faster for a few days. Mike hasn’t grasped ownership of how he is going to change his activity and behaviour to achieve higher results. Therefore the manager will be having a similar conversation next month – they can start preparing now!!

Mike is such a nice guy and I want to keep up our good relationship – I’ll encourage him to try a bit harder and suggest some things he could try to be more efficient in his work. My real intention is to help me avoid conflict.

Potential impact of this Intention on the manager’s behaviour in the meeting – The manager vaguely indicates that Mike could be performing at a higher level. They “kind of” suggest that he “might just try …..” this or that approach which will get his work done more quickly. There is no clarity and no input from Mike.

The likely impact on Mike – Mike thinks the manager is good to him but he doesn’t think there is any real need to change much of what he is doing. He will positively agree with the manager’s good ideas. Mike hasn’t grasped ownership of his own results or the activities and behaviours that influence his results. As a result, the manager will be having a similar conversation in a few weeks so, again, they can start preparing!!

I am going to help Mike achieve his goals. I will find the best way to achieve this.

Potential impact of this Intention on the manager’s behaviour in the meeting – the manager brings the reality of the current situation, regarding not reaching his goals, to Mikes attention in a clear manner whilst also letting him know that they want to help him to achieve his goals. The manager holds back their own judgement, is curious and uses open questions to find out what activities and behaviours Mike believes are working well and to really understand what is holding him back from being on top of his tasks and measures. The manager’s questions get Mike to define the level of performance and improvement goals he wants to achieve for himself. The manager helps MIke identify the activities or behaviours that can create the level of improvement he wants to define what supports the manager can provide to help him achieve them.

The likely impact on Mike – Mike knows things need to change and feels empowered to take ownership of the activities and behaviours to make that happen. The relationship with Mike is enhanced along with Mike’s view of his manager’s impact as a leader. The manager will prepare to have a follow-up conversation to help Mike build on the changes he makes and support him as he takes control of his results.

What Intention will work for you and your Performers?

Whilst it could be suggested that in all 3 approaches the intention is to help, the question is who is it really to help?!

As you go into your next conversation with one of your team, check your intentions, bring the Principle the intention is to help the Performer and see how that influences what you do and its impact on the Performer.

I would love to hear your feedback on how it goes.

In the next blog, you can read about the second BUILD Conversations™ Principle – Performers own their own performance and career