Why won’t you just do what I am telling you? !! 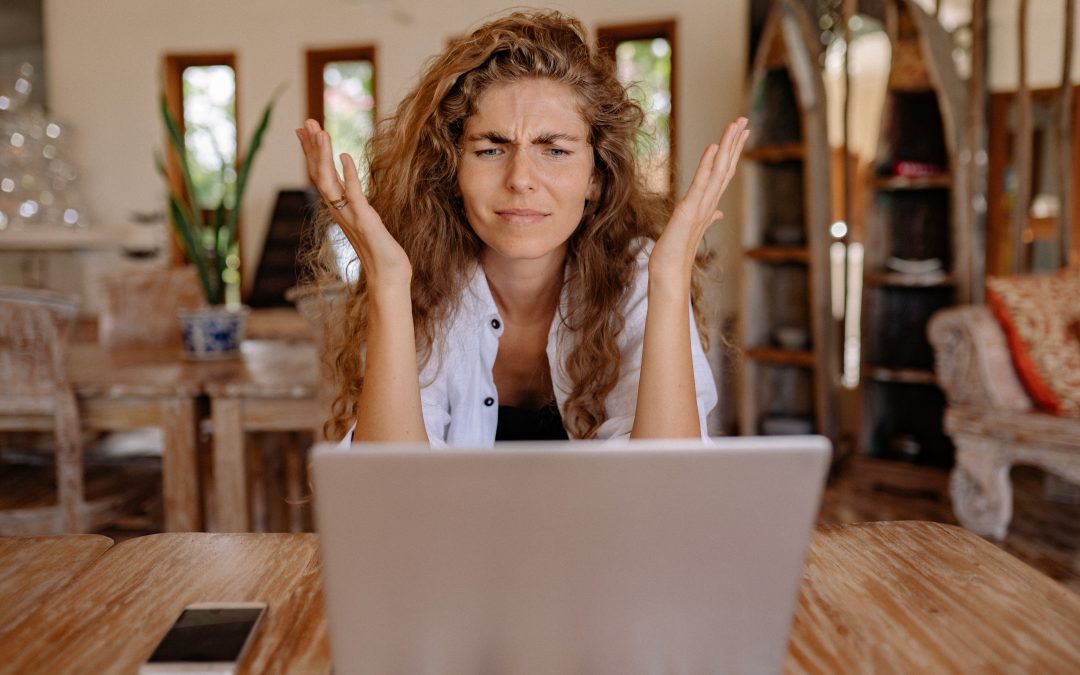 In over 20 years of working with People Leaders on their conversations with staff we discuss various aspects of those conversations including skills, structure, and purpose. However, I have found the principles we bring into those conversations have the greatest effect on how impactful they are for the individual Performer.

BUILD Conversations™ Principle No.3 – Performers are self-directed adults and will therefore make their own choices

Following on from Principle No.2 from the last blog – Performers own their own performance & career, this Principle reminds us that, as adults, no one can make us do anything.

We all make our own choices. Adult development research and theory show that we take action only if we see the benefit and usefulness of that action. We are also more committed to action that we are involved in creating.

Accepting this principle, we acknowledge that people are unlikely to change by just being told what to do. It also reminds us to ask questions to check the Performer’s commitment to any planned actions.

One of Jane’s team, Bob is responsible for maintaining the relationship with a group of existing customers. This includes offering other products and services that will help the customer, further build the business relationship and increase revenue. He has KPIs and some of his pay is linked to these.

Jane needed to see improvement in Bob’s performance on his key metrics – the level of additional products or services being availed of by his customers.

Jane listened in on Bob’s conversations with customers and told him he needed to improve. She also told him what steps to take. She had lots of experience and could see that if Bob did what she told him to do his results could improve. Bob seemed somewhat uninterested and gave lots of reasons why her suggestions would not work – for him, with his type of customer, etc, etc. At the end of her conversations, Jane “agreed” on the actions that Bob needed to take.

he didn’t commit to or deliver on actions

The more that Bob said he would “try” or not deliver on actions, the more directive Jane became – pointing out the shortfall and pointing out what he needed to do ……..and the more frustrated she became.

Jane described that their conversations were feeling like a battle of wills. 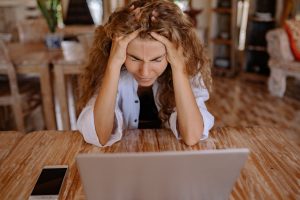 When I asked Jane about her approach she felt that she had to tell him what to do and that he should do what his boss told him. Yet, she accepted, this wasn’t working.

We discussed the Principle that Performers are self-directed adults and will therefore make their own choices. We worked through ways that Jane could help Bob see for himself what was happening and to help Bob choose positive actions.

On a live on-the-job coaching session where I sat in on Jane and Bob’s 121, Jane created a breakthrough. They discussed a recent conversation that Bob had with a customer. Jane asked Bob to talk through what stood out for him. He said he felt his introduction to his customers was not clear and lacked credibility.

Jane then used two, what I call, “impact questions” that helped Bob to change his choices. (Nothing complicated here – just questions that include the word impact !!). Firstly, she asked him “what will be the impact if you keep using that introduction?” This stopped Bob in his tracks. He paused. Jane allowed the silence. Bob then replied, “I am never going to reach my KPIs“. You could see a visible shift in Bob as he contemplated this and as he owned this statement. Jane then asked, “how would developing this aspect of your conversations impact you and your results?”

Bob was now choosing to take action on something that he had chosen as important and impactful – for him. Jane worked with a now very willing and proactive Bob to build his capability in this area. They discussed the concerns Bob had about his results. Jane also discovered he didn’t like feeling that he was being told what to do. He thought he should be perfect at everything because he was in the role for some time. This contributed to his previous lack of enthusiasm for Jane’s prescribed actions. Now, when they identified actions, Bob committed to them because he saw them for his benefit.

Bob saw improvements in his results. Their conversations moved from being combative to collaborative. Jane had moved from being someone who told what to do. She was now, what Bob saw as, someone that he could engage with to help him get the results he wanted.

help him get the results he wanted

I met many people leaders with similar challenges to Jane. They prescribe what the Performer “must do” and don’t understand why the individual doesn’t complete the “agreed” actions.

Consider how you bring BUILD Conversations™ Principle No.2 – Performers are self-directed adults and will therefore make their own choices into your conversations.

Let go of the notion that people do things because they are told to (you probably don’t either!). Even if they do, it doesn’t last. As self-directed adults, we are more likely to choose to take actions that we are involved in creating and that we see as relevant to us. Let the Performer choose the actions they will take and gauge the level of the Performer’s commitment to action. This can open up a new level of collaboration and commitment.

See if, like Jane, you can help your team to make choices that help to build themselves, their performance, and their results.

Jane represents real People Leaders I have worked with and who have found a more impactful way to have conversations with their team – a way that builds people, builds performance, and builds results.

Get in touch if you would like to discuss how you, or your People Leaders, can use BUILD Conversations™ to transform engagement with Performers in your organisation

Check out the blog on Principle No.1 – The Intention is to Help and Principle No.2 – Performers own their own performance & career